Bionic Pancreas and Diabetes Mellitus Review   Ever since Frederick Banting, and his assistant Charles Best, successfully extracted insulin from a dog’s pancreas in 1921, making possible a practical treatment for diabetes mellitus (also known as “sugar diabetes”), the medical world has been working to more perfectly emulate the function of the human pancreas. Now, […] 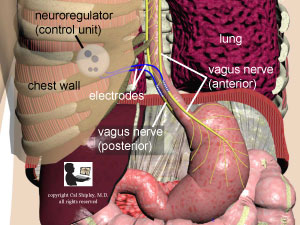 Obesity and Bariatric Surgery Lately I have been re-reading a fascinating book that I bought a few years ago called “The Clockwork Universe – Isaac Newton, the Royal Society, and the birth of the Modern World” by Edward Dolnick (HarperCollins 2011). The book focuses on the 17th century, and in particular, on the greatest minds […] 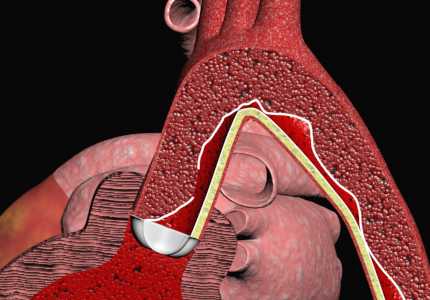 Aortic Dissection Review What do Lucille Ball, John Ritter and Jonathan Larson (author of Rent) all have in common? Well, yes, they were all involved in the entertainment industry, but they also all have the dubious distinction of having died of complications due to aortic dissection. Aortic Dissection: Function of the Aorta The aorta is […]

Man Runs a Marathon with a Pulmonary Embolism (Pulmonary Embolism Review)   The title of this post sounds kind of cheesy, doesn’t it? It reminds me of when I was a kid, and we use to marvel at the headlines in the “National Enquirer” down at the local candy store, with stories like “Man lives for 2 […] 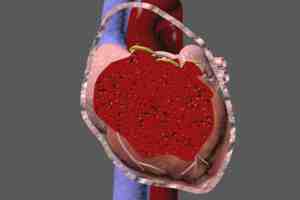 Cardiac Tamponade Cardiac Tamponade: Definition Simply stated, cardiac tamponade occurs when the chambers of the heart (ventricles and atria) are compressed by an accumulation of fluid between the heart and the pericardial sac (also known as the pericardium). In an article in the New England Journal of Medicine this past December, Martin M. LeWinter, M.D. […]